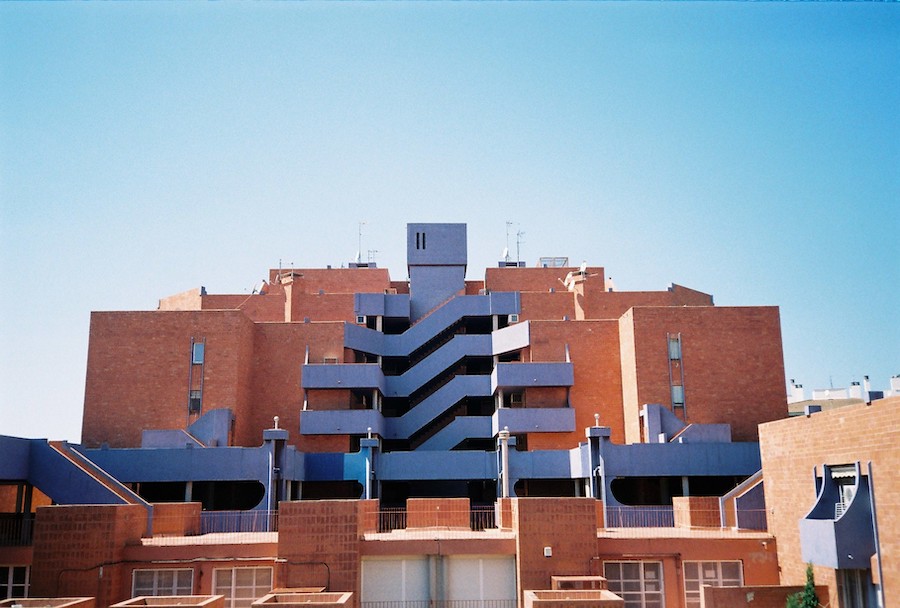 Criticized at the time as “esthetician and not very functional”, the Barri Gaudí de Reus is today an example of the particular style of the architect Ricardo Bofill. 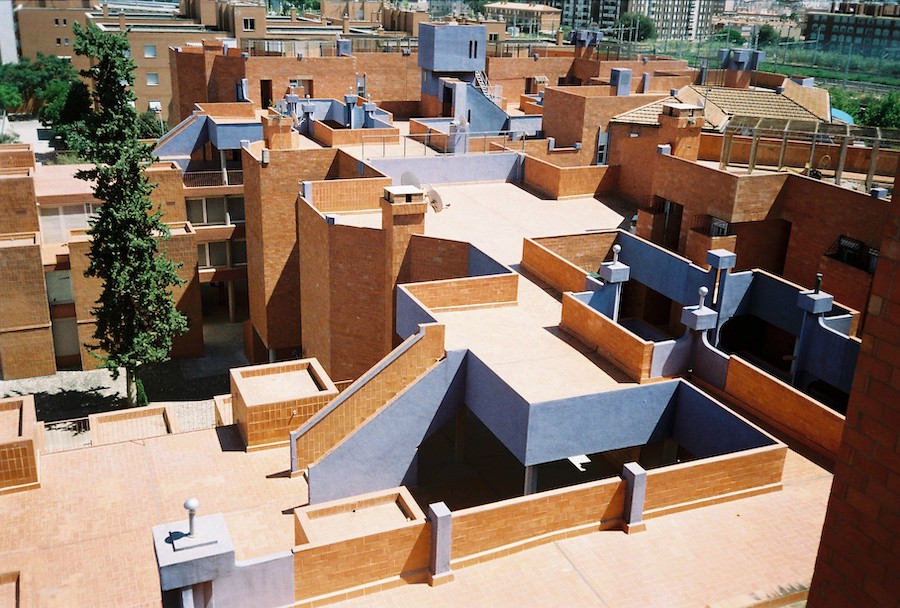 Bofill’s first urban design was projected in 1968. Years of developmentalism in the country, which required a quick response to the new needs of society. Thus was born a project disconnected at the time from the rest of the city. And that it is now one of the main centers of interest in the city of Tarragona. 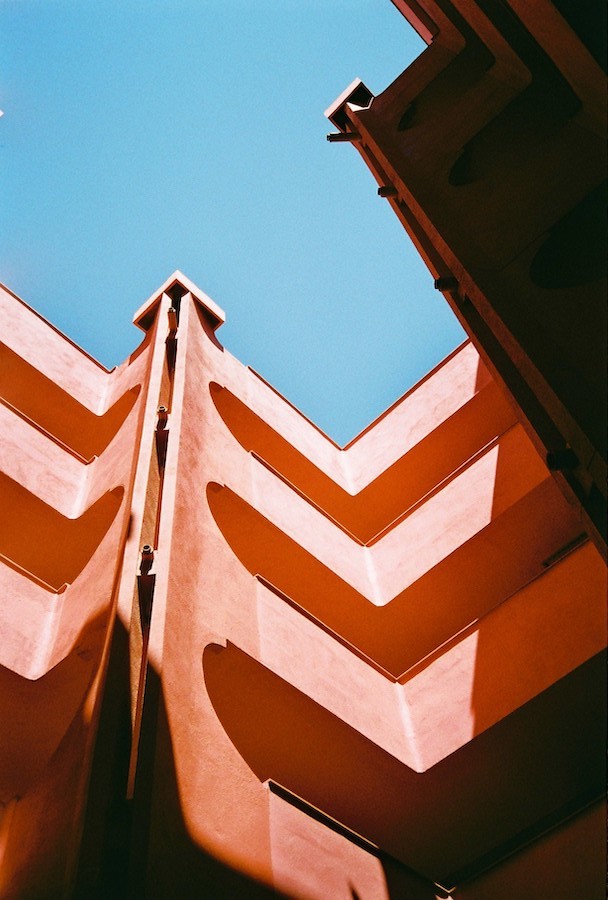 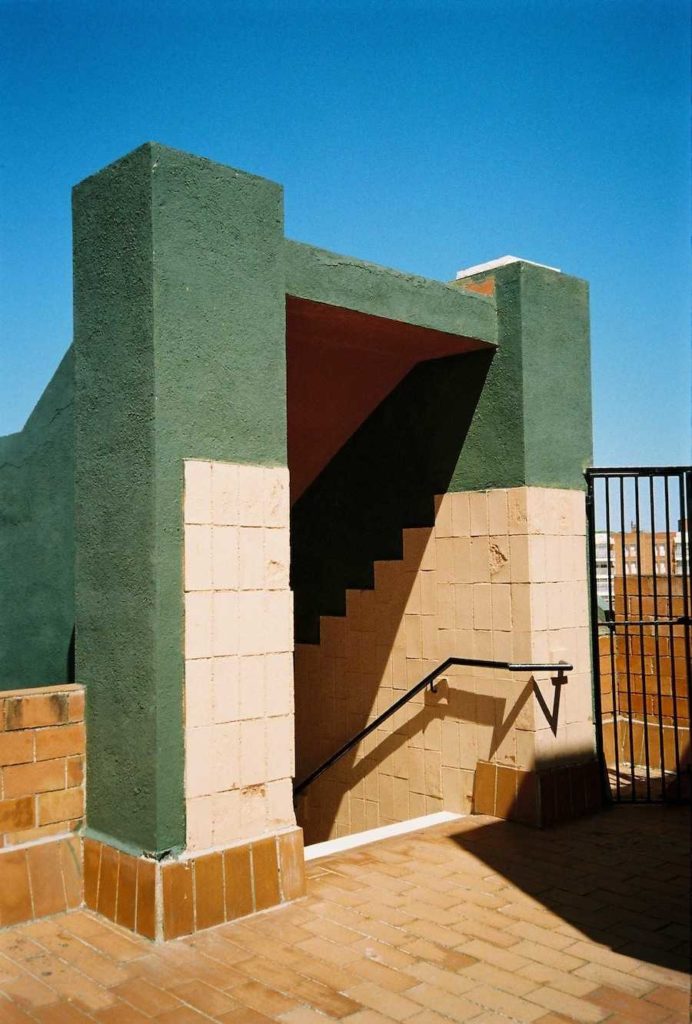 The Taller de Arquitectura wanted in this case to flee from the traditional models of the city-dormitory that proliferated in the face of rapid population growth. For this, and despite the disconnection already mentioned, the proliferation of commercial premises, leisure and public spaces was allowed. A city within the city of Reus itself. 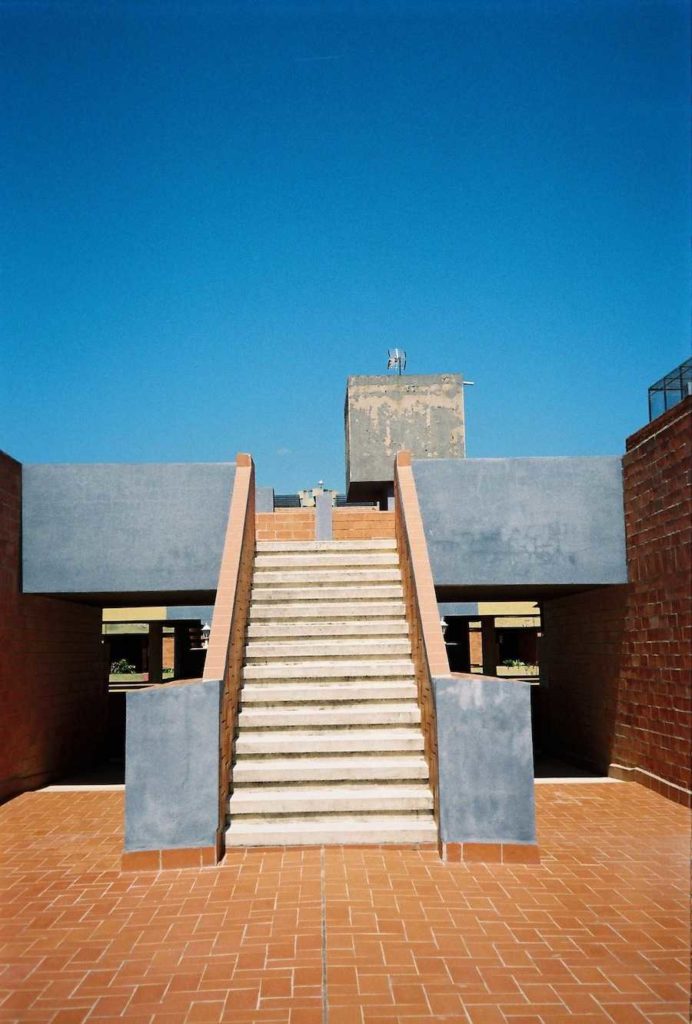 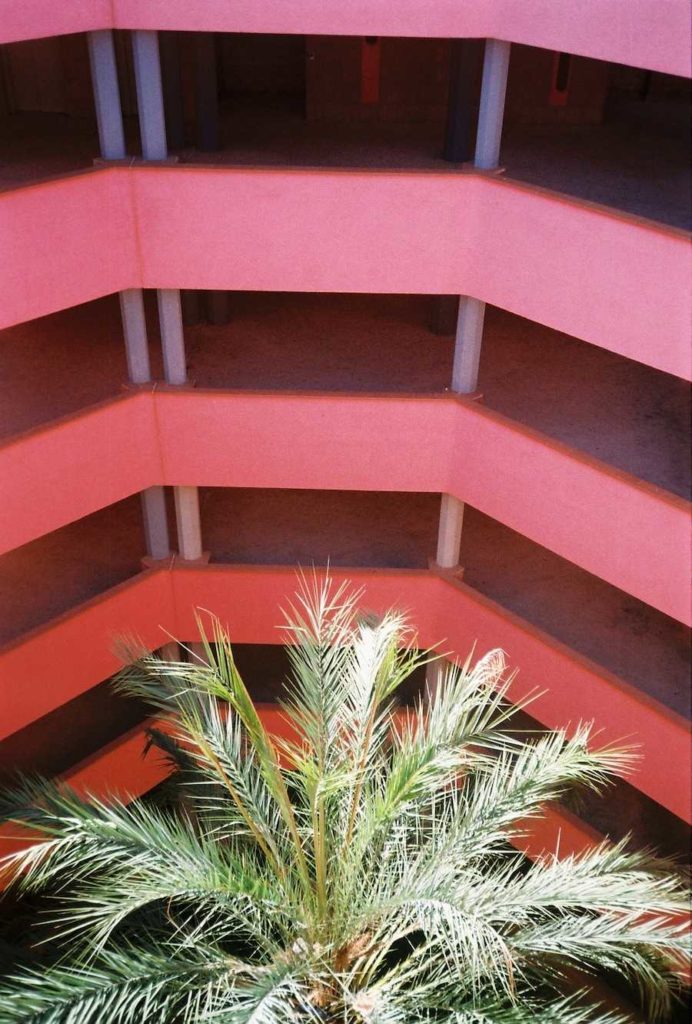 Architecturally, the neighborhood functions as a “hive” of geometric shapes. It consists of 500 homes with two, three or four bedrooms. They are distributed in 8-storey towers, with 12 apartments on each floor. They communicate with each other through terraces allowing pedestrian circulation between the different buildings. 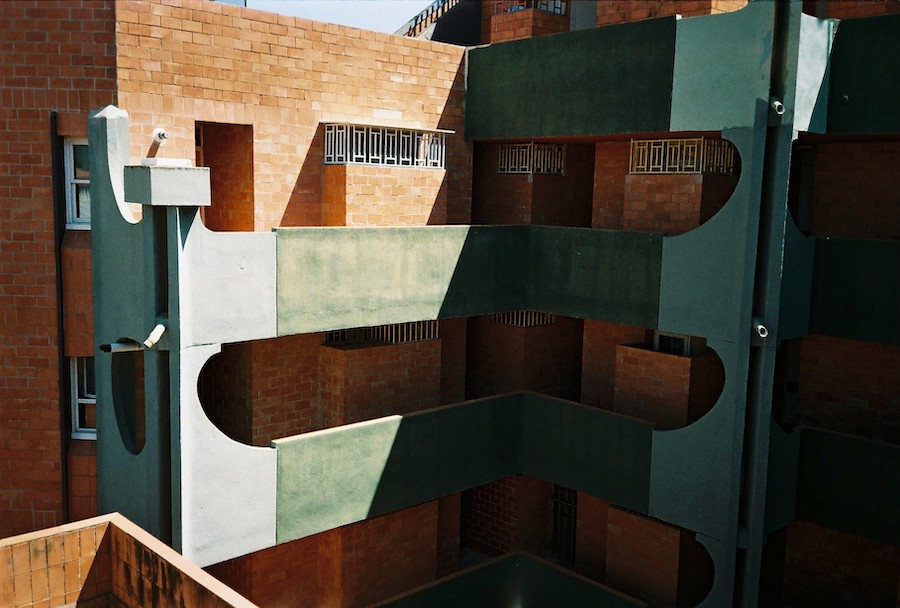 The north facing spaces are mainly used for circulation. The spaces with the highest sun exposure are reserved for homes. Each one of them is different, all organized around a patio. Bofill and his team thus promoted easy and open pedestrian circulation. 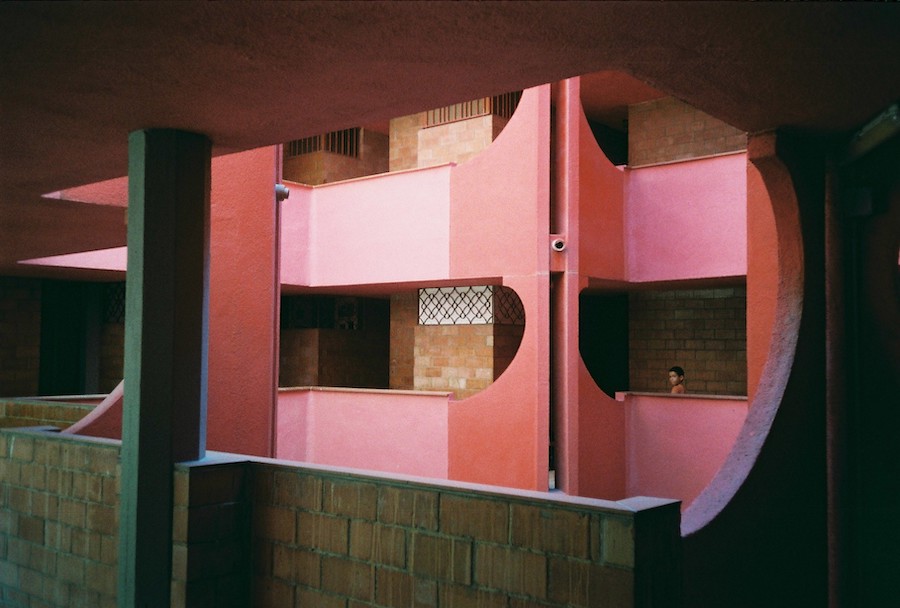 The structure is made of concrete and covered in brick. Simple but quality building materials for subsidized housing, in which there are no master walls. Instead, earthing pillars were used. The free floors advocated by the Modern Movement facilitate the free layout of each apartment. 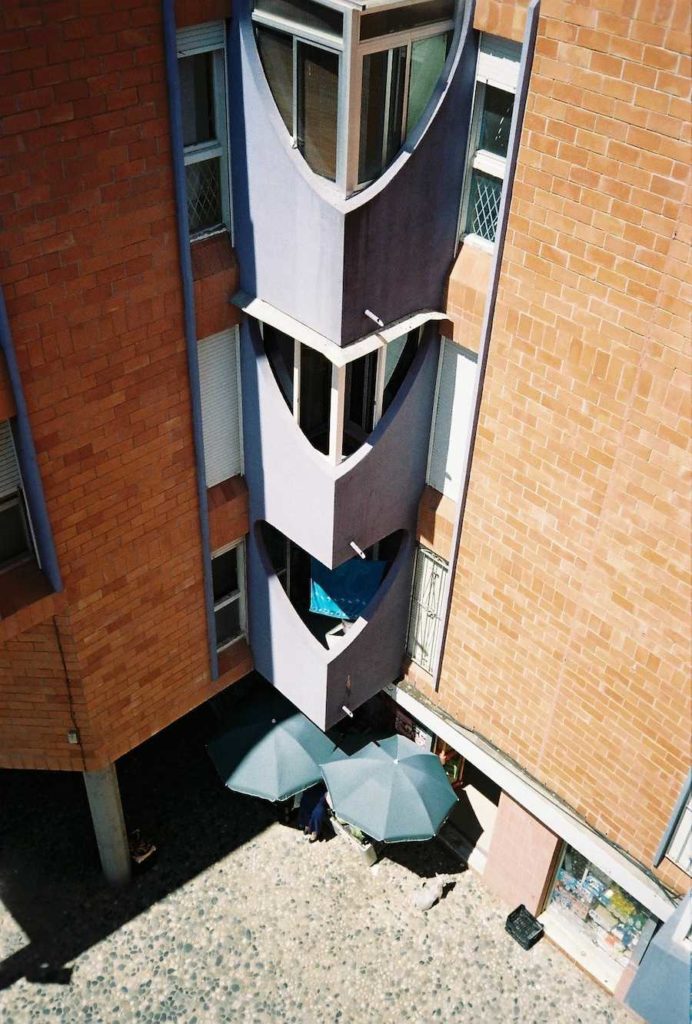 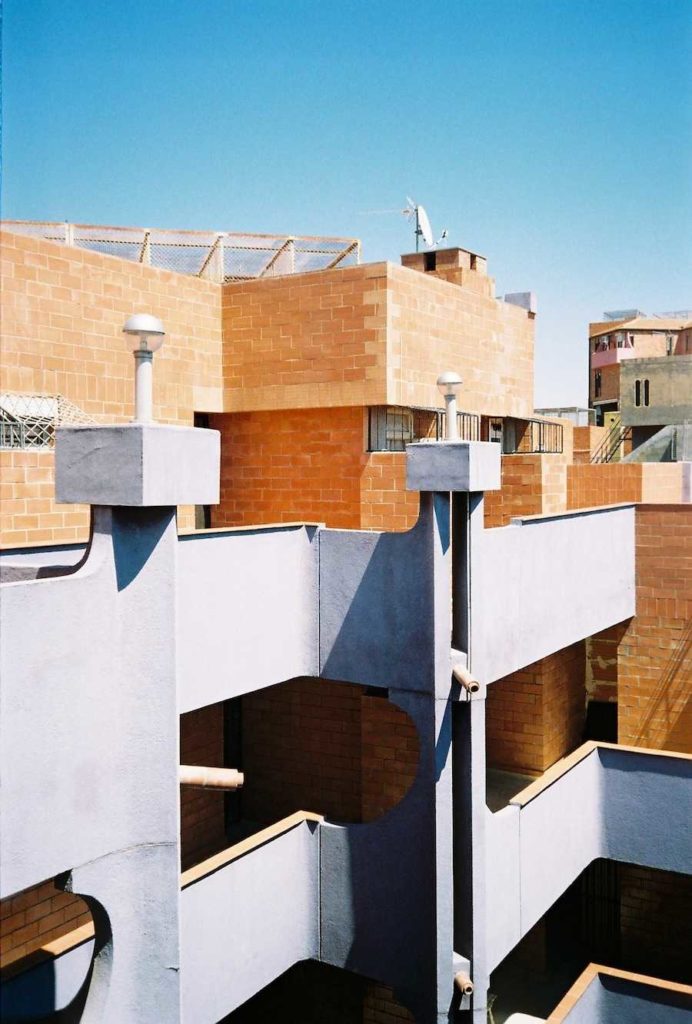 The aesthetics according to the style in his time, the late 60s, has a Beatle point. The Liverpool four dominated the world cultural scene and imposed their style in all circumstances. In the use of the color pink we can also recognize echoes of the last Pritzker prize, the Indian Balkrishna Doshi. The Barri Gaudí resembles his Aranya project, in his native country. 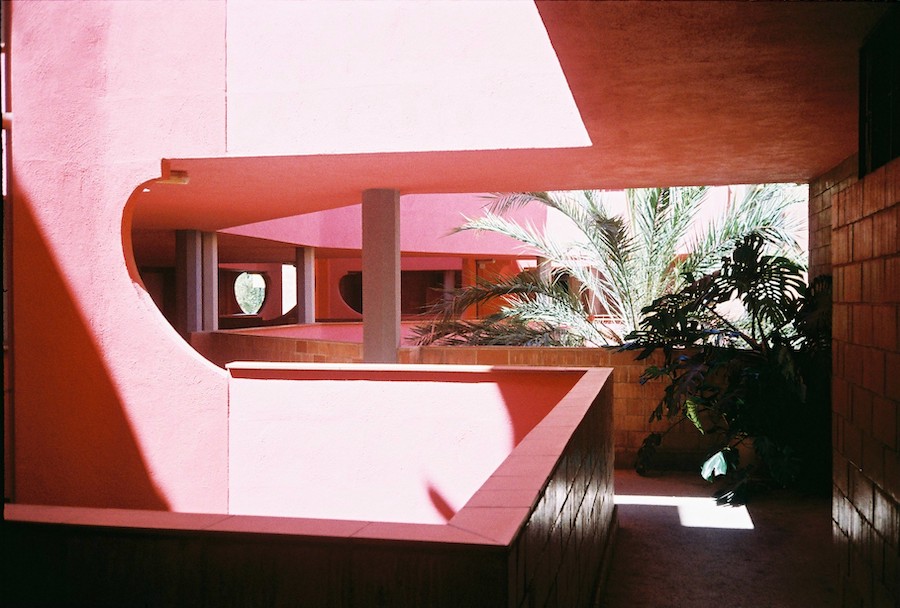 And we continue with the colors. Because in addition to pink, the palette is varied in each of the blocks of the set of buildings. Thus, we find from the coldest gray-blue and cobalt color to the warm red, yellow and sienna, including green. 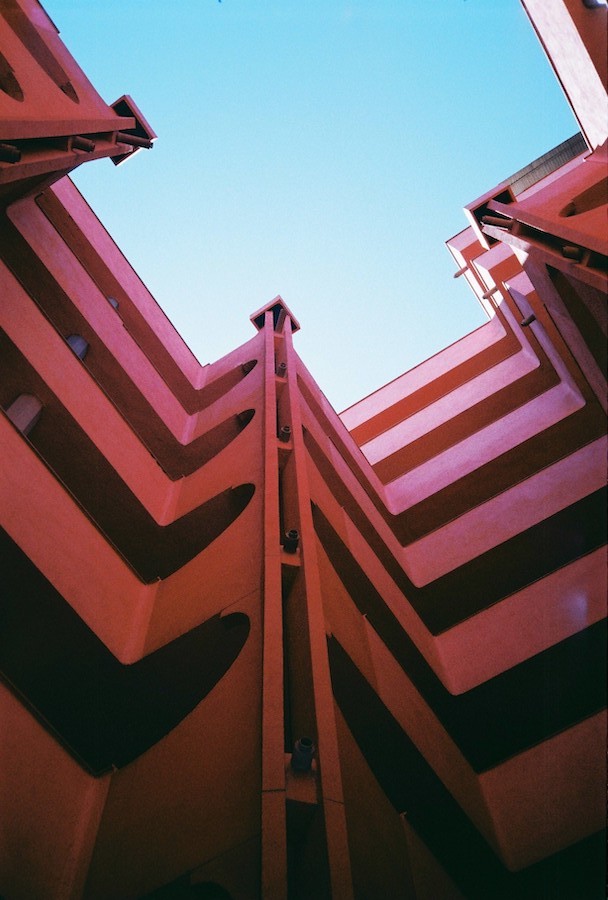 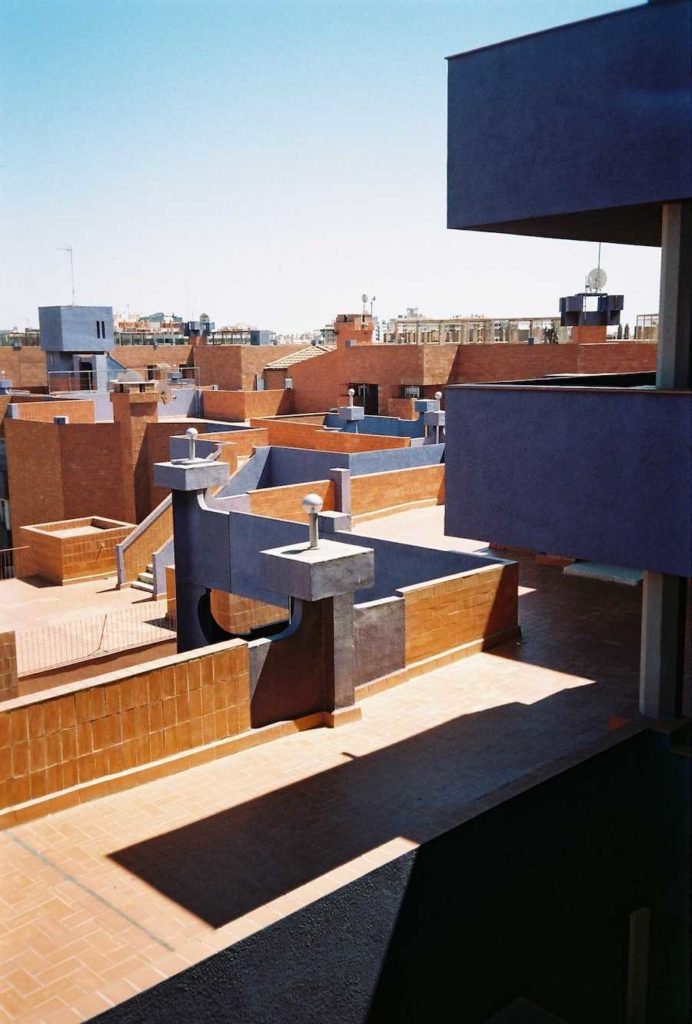 In short, a fascinating architectural distribution that meets half a century overflowing with good health. 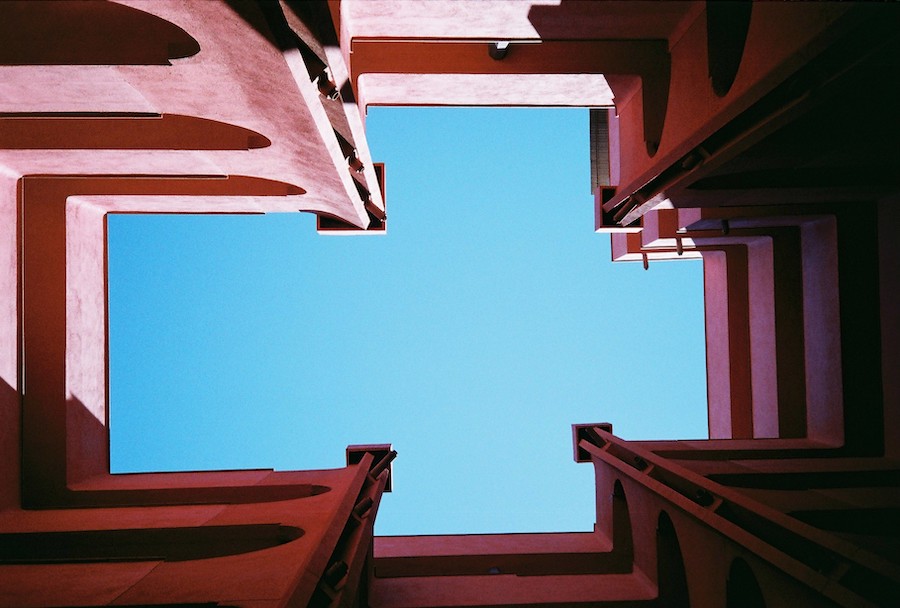 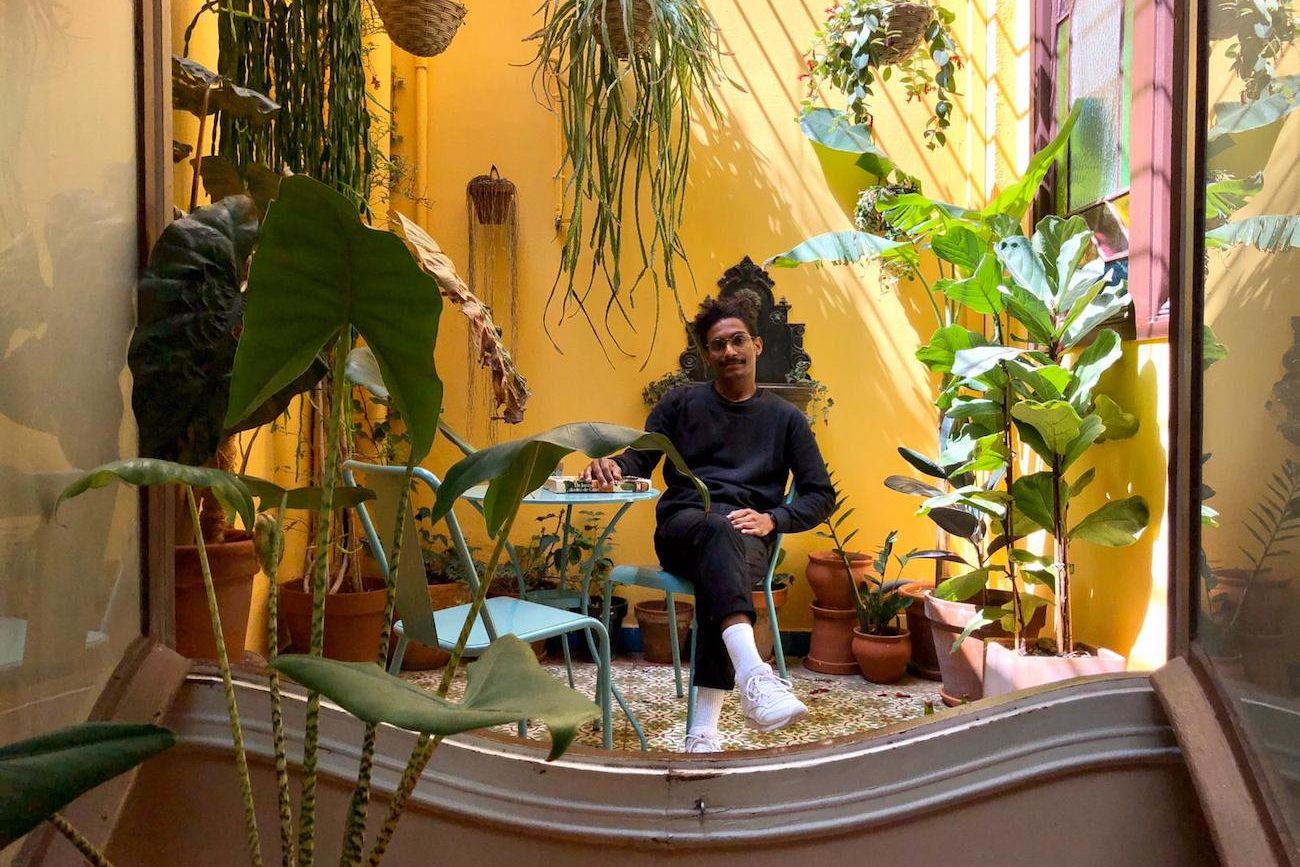 04/05/2020 PEOPLE lifestyle
Our team open their interior to you. They are a kind of family, because of their support and values. Discover them now.
Saber más » 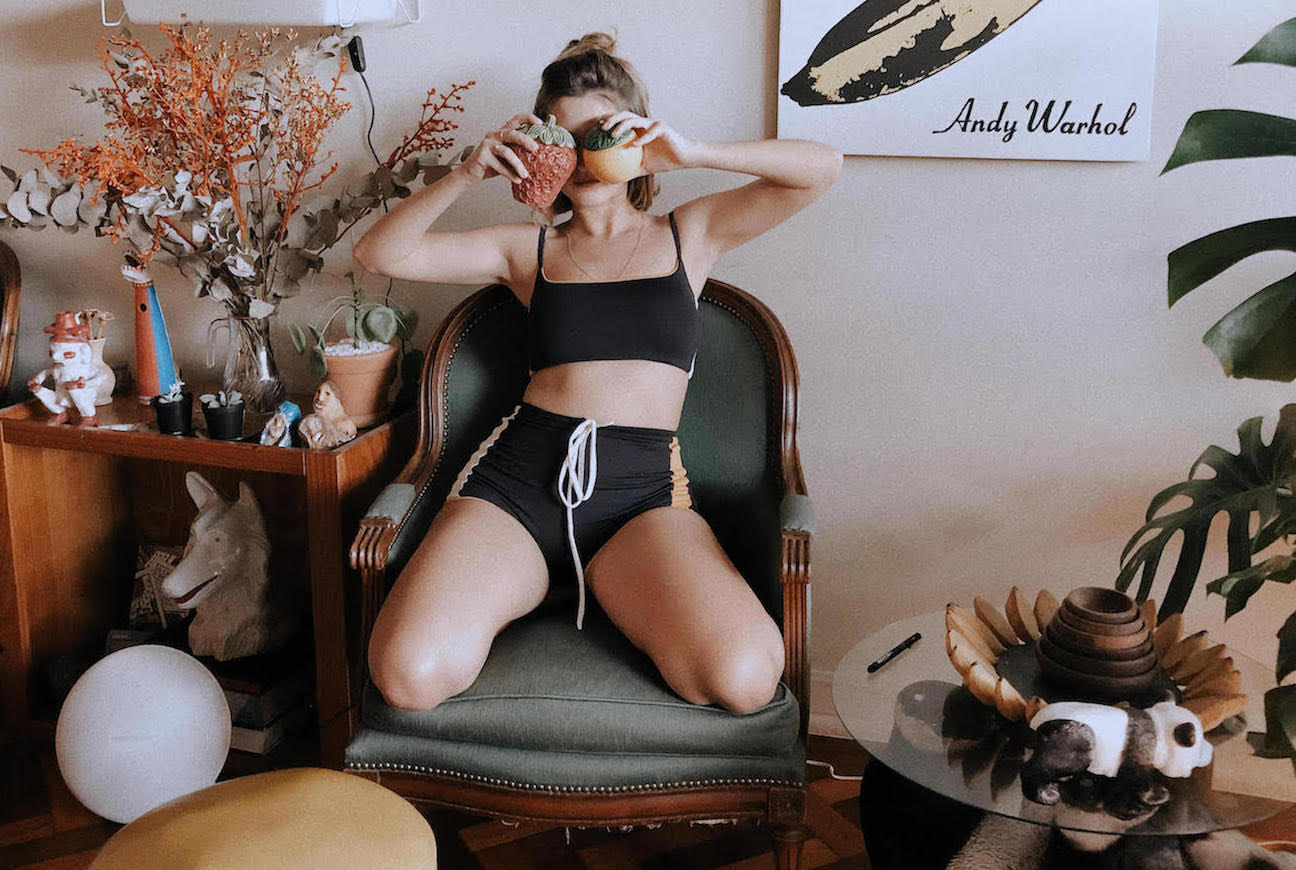 MYBARRIO Creators #AtHome tell us about their experience

29/04/2020 PEOPLE athome
In full confinement, we have brought together the online creators to recreate the "Casa MYBARRIO" and feel again the power of the local community.
Saber más »
About
Menu
MYBARRIO
Menu
Help
Menu
Policies
Menu
Newsletter